Made in USA -- Silver Chrome or BLACK Chrome

New version will fit MOST (but not all) Leica MP's

The problem, strangely enough, is that there can be considerable variation with Leica MP top plates!

Some MP's definitely have MORE space between the top plate and the rewind lever than others! 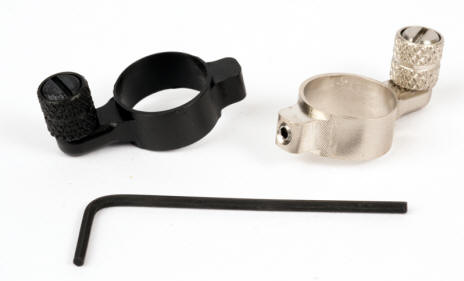 I always hated the film rewind knob on my first Leica, an M3.   The knob rewind just made rewinding film way too slow and cumbersome!

There have been many attempts over the years to make a good M2/M3/MP rewind film levers. I have a collection of them.

Seriously, this is the best I've ever seen. It will greatly speed up your overall shooting and make film rewinding a quick and easy task!

The new rewind lever is designed not only to be compatible with the M2 & M3, but with most Leica film MP's as well!

The lever is very strong and rugged, machined out of a single piece of brass alloy, then silver or black chromed. 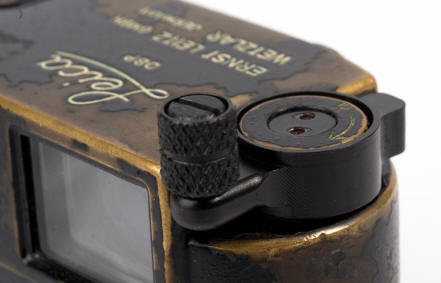 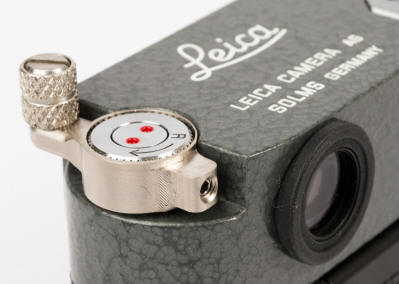 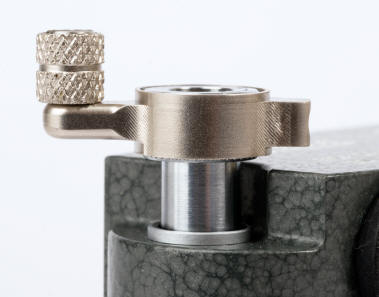 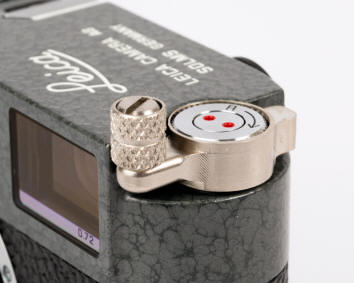 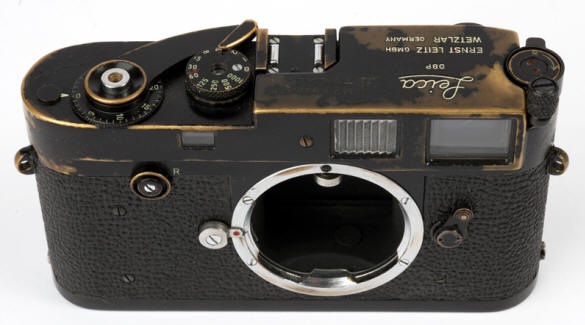 Oddly enough there are considerable variations in how close the film rewind knob fits to top plate, especially on the MP bodies.

DO NOT force it!  If the fit is too tight, you could scratch the top plate of your camera. We estimate the rewind lever will fit 95% plus of the M film bodies,

IF the rewind does not fit YOUR MP, you can have your local repair tech adjust the rewind position so the rewind lever can fit.

This is a CameraQuest product, made in the USA.

The World's Best? Am I kidding?

+1 for the CameraQuest M3/M2 Rewind Lever

I just got mine today; it's perfect and worth every penny of the already reasonable price. I've tried older versions and the current Leica version, returning or selling all of them. This one will stay.  After about two weeks with my rewind levers, I can only reaffirm that these are great. The time to rewind film is at least cut in half; very useful for street shooting or events that require moments not to be missed." 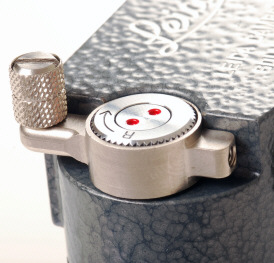 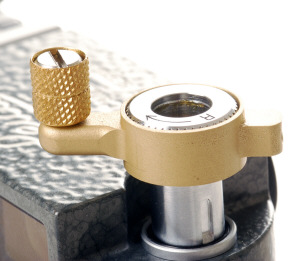 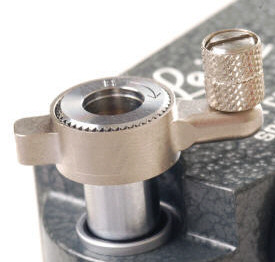 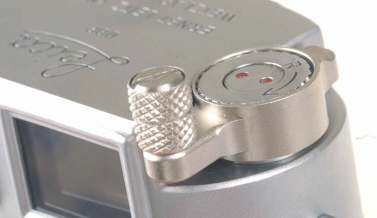 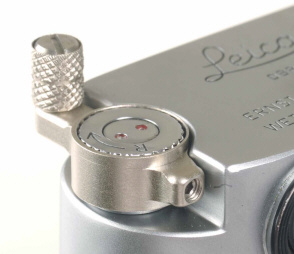 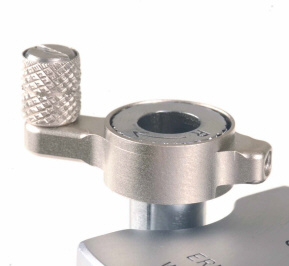 The new rewind is VERY STRONG -- machined from a single piece of brass alloy.  There are only 4 parts: the body, the rewind knob, the rewind knob screw, and the retaining screw which is teflon tipped to protect your rewind knob.  A hex wrench is provided to lock down the rewind to the camera's rewind knob.   V2 is for M3/M2 only.  V3 is slightly improved.  The chrome plating is a warmish Nickel chrome.   Due to modern EPA standards virtually no shop plates the old style bright chrome of the past.   Made in USA!

I hated using the rewind film knob on my first Leica, an M3.   As a result, M2/M3 film rewind levers became a hobby and specialty product for me.    I can honestly say these new rewinds are the best I have ever seen.  Really!

Revised: September 20, 2019 .  Copyright © 2000-2017 Stephen Gandy. All rights reserved.    This means you may NOT copy and re-use the text or the pictures in ANY other internet or printed publication of ANY kind.  Information in this document is subject to change without notice.  Other products and companies referred to herein are trademarks or registered trademarks of their respective companies or mark holders.