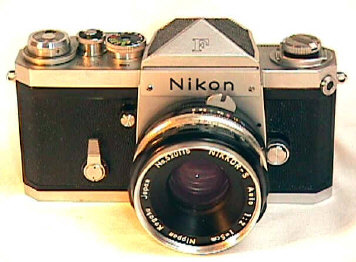 862,600  Nikon F's were made from 1959 to 1974. The F was Nikon's best seller to date and proved that Japan was the new leader in camera design.   The F established Nikon as the Professional's #1 choice, a position that Nikon would keep until the advent AF SLRs.   Nikon didn't see AF coming, and it took years to catch up with the F5.   See Nikon F History.   Early F's are especially collectible, the earlier the serial number, the better. 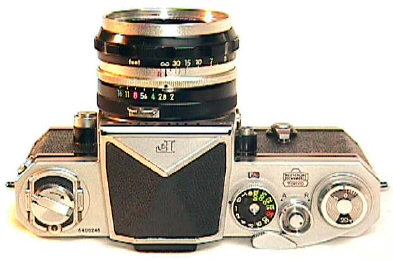