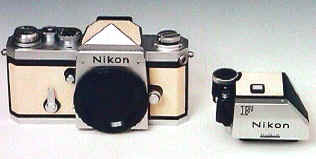 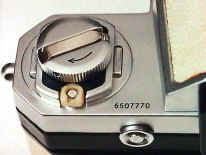 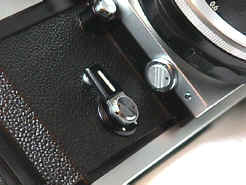 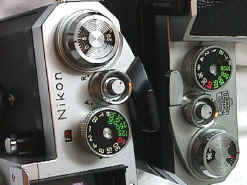 These pics show the plastic tipped self timer and advance levers. 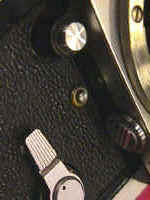 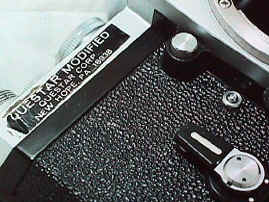